I am really chuffed to be able to say that The Mad Moon Mission has been nominated as a finalist in the children’s 9-12 year old category in the Wishing Shelf Book Awards 2016. Finalists were announced last week. 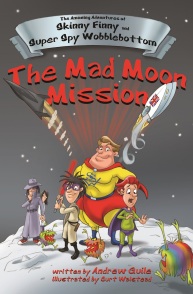 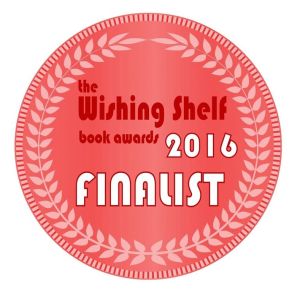 I entered The Crazy Christmas Caper in the same competition back in 2013. I was fortunate enough to receive an ‘honourable mention’ as the children reviewing it liked it so much but, this time, I have gone one step further.

The gold, silver and bronze award winners will be announced in early April. I’m not sure my finger nails will last until then but I’m delighted to have got this far.

Keeping your head in the right place

We’re all the same, you know. It doesn’t matter who you are or what you do, it still kicks you in the guts when someone ‘rejects’ your work. If you feel that way now or have felt that way before (or fear you may feel that way in the future!), you’re in ‘good’ company.